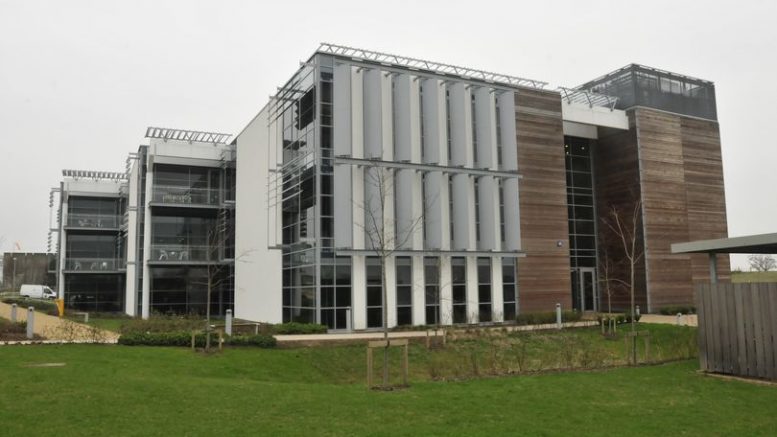 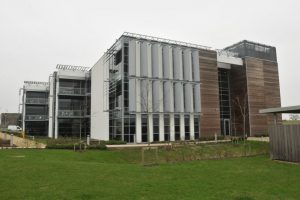 Some areas of Essex are widely known for being filming locations for blockbuster films, but it might come as a surprise that one part of Essex recently featured in a Star Wars show.

Chelmsford’s grand Hylands Estate has on multiple occasions been used as a location double for The White House, whilst A-lister Tom Cruise has also been spotted filming Missing Impossible scenes in Brentwood previously.

More recently, however, it is understood that Chelmsford’s Hanningfield Water Treatment Works was used as a set for Star Wars’ spin-off TV show Andor.

The show is a prequel to the spin-off film Rogue One which was released in 2016 and follows thief-turned-Rebel spy Cassian Andor during the five years leading to the events of that film. It stars Diego Luna as the title character and movie stars Stellan Skarsgard and Fiona Shaw.

Nearly 10 years ago Brad Pitt was spotted in East Hanningfield where he spent two weeks shooting scenes for the zombie horror film World War Z. A now redundant part of the water works site was transformed into a South Korean military base and prison.

It is believed this is the same location as Star Wars chose to film more recently. With Star Wars fans noting the distinctive arched corridors in one of the show’s scenes.

Filming at the water works reportedly took place last summer. A statement from West Hanningfield Parish Council at the time said: “The Parish Council would like to make residents aware of some planned filming taking place at Hanningfield Water Treatment Works. The filming is scheduled to take place on Monday 12 July 2021, but the film crew will be working in the area in the week preceding and post filming. A preparation crew have been in the village since yesterday morning (5 July) and are currently setting up camp in the field belonging to Hicks Farm on Ship Road. It is estimated that there will be 200+ personnel on this site. Residents should also be aware that there is likely to be a large increase in traffic through the village during this time and particularly on the day of filming.”