Chelmsford is the second healthiest place to live in the UK according to a study conducted by food supplement manufacturer, Biocare. It lies 30 miles northeast of Liverpool Street London, approximately halfway between there and Colchester.

It is almost exactly in the centre of the county and it has been the county town of Essex since 1215. It is also the seat of the Borough of Chelmsford, which covers a wider area than the city, including the new settlement of South Woodham Ferrers on the banks of the River Crouch.

Chelmsford was officially made a city on the Queen's diamond jubilee in March 2012. In the city you can find shopping centres and the quality of the dental care is really high. 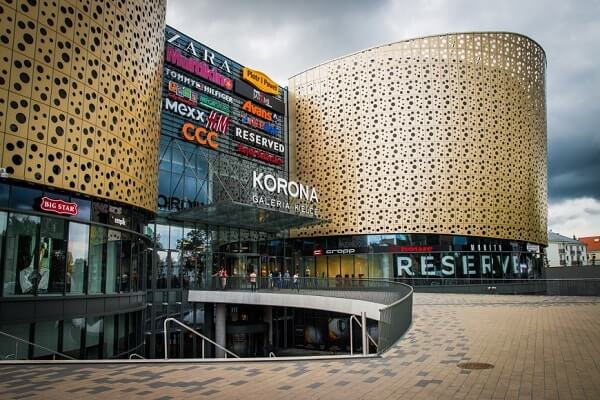 For shopping lovers Chelmsford has not one but two shopping centres, offering all the high street names as well as exciting independent retailers and boutique stores...
Read More 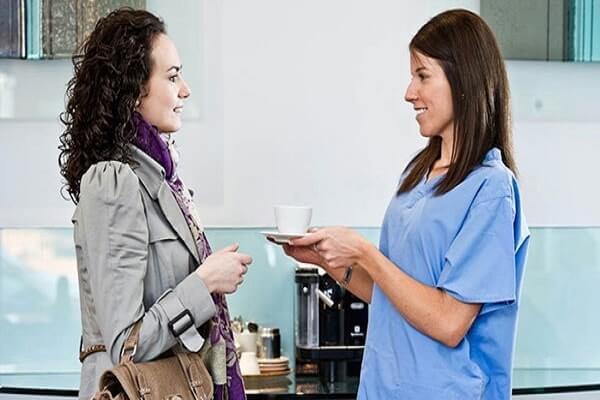 Dentists in Chelmsford are very professional and strictly aim towards one goal - to make your smile better. Their professional teams are well – trained and would do everything to make sure you feel relaxed...
Read More 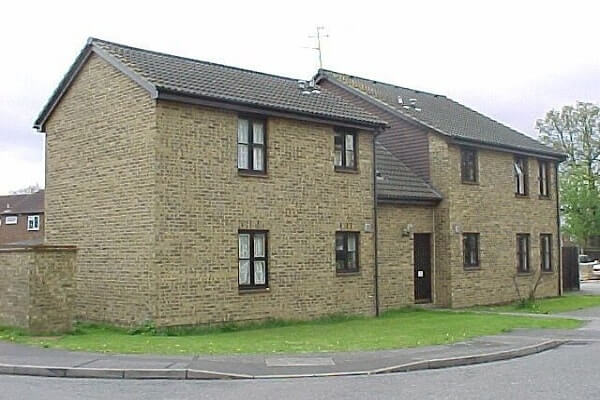 There is a huge property market and estate agents who are there to offer you the best services. There is an extensive range of property to sell and buy the houses, apartments in Chelmsford.
Read More 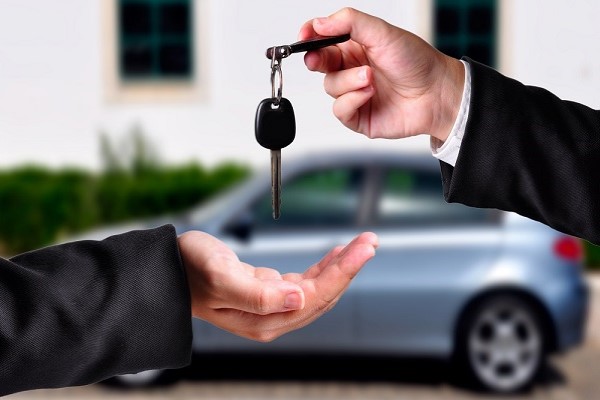 It’s certainly worth hiring a car though as the surrounding areas offer some of the most stunning landscapes in the country. The region is perfect for a few days’ getaway and is also gaining a reputation as a serious destination for cyclists. 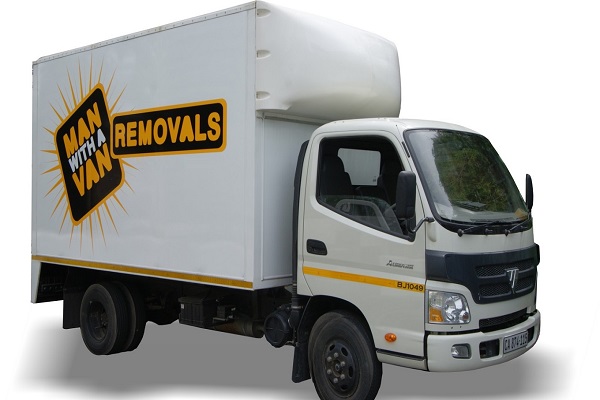 Moving, Removals, Man with a Van

If you don’t need a full packing services, then Man with a Van service might be perfect for you.
Read More