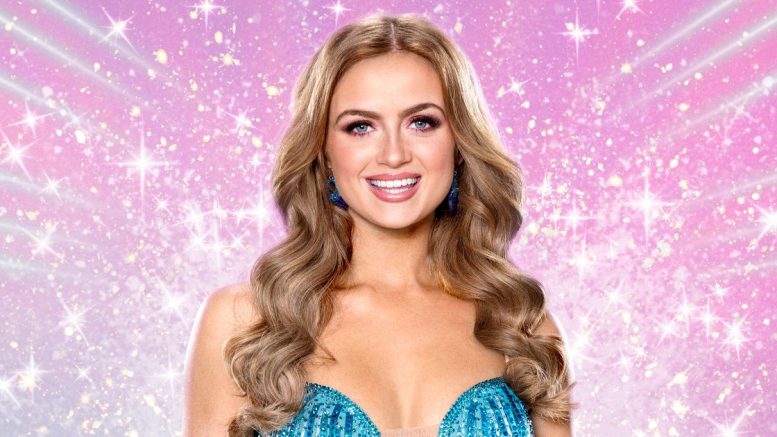 Strictly Come Dancing viewers were left furious this evening after Maisie Smith ended up in the bottom two.

Shirley Ballas admitted that she would have saved Max George over the actress – despite her scoring higher than The Wanted singer on the leaderboard.

Maisie, who went to the Singer Stage School in Leigh-on-Sea, had scored 24 in her original dance while Max had scored 20, with Shirley giving Maisie an 8 and Max a 7, reports Mirror Online.

Both judges Craig Revel Horwood and Anton Du Beke chose to save Maisie, meaning that she was through to next week.

However, when asked by Tess, Shirley admitted she would have saved Max.

While another commented: “Shirley really does a problem with Maisie #Strictly.”

A third wrote: “Shirley saying she would save Max over Maisie with absolutely no explanation #Strictly.”

“Why does Shirley not like Maisie? It’s so evident! #Strictly,” another suggested.

Earlier in the week, Nicola Adams had to withdraw from the competition because her partner Katya Jones tested positive for Covid-19.

Anton also filled in for Motsi Mabuse, who is self isolating.

Strictly Come Dancing is on BBC One again next Saturday.