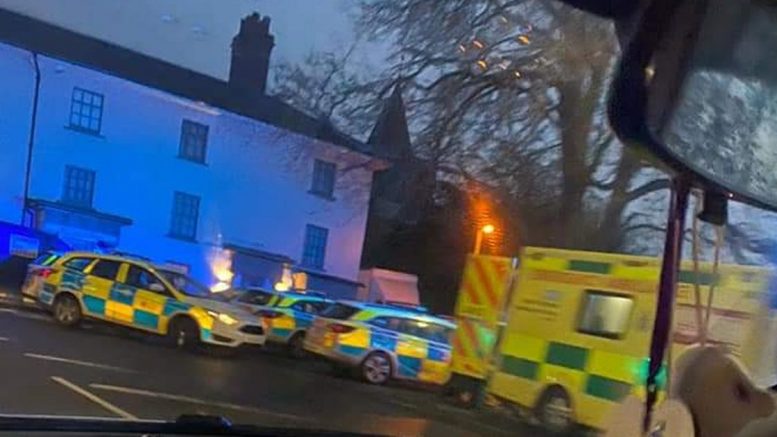 A person has been rushed to hospital after being taken unwell in Clacton this morning.

Emergency services were called shortly before 7am after reports that a person needed medical attention on Wednesday, November 24.

The incident occurred on St Johns Road in Clacton-on-Sea, where an eye-witness reported a number of emergency vehicles had attended.

An ambulance was sent to assist the person.

A spokesperson for East of England Ambulance Service said: “EEAST responded to an emergency call shortly before 6.50am regarding an incident on St Johns Road, Clacton-on-Sea. We sent an ambulance to the scene. A patient was transferred to Colchester General Hospital for further care.”

Details of the patient’s current condition are currently unknown.

If you prefer to use an app, we’ve got apps for both Android and Apple devices which can be tailored to deliver the news and sport that you’re interested in as well as breaking news alerts.

For updates on where you live there’s also InYourArea.co.uk, a service that is customised to provide information and new from near you, both from us and from other sources.

In Your Area also has an app that you can sign up for.

Secluded Essex beach perfect for a quiet walk with a friend

Brand new weather warnings for storms in place for Essex