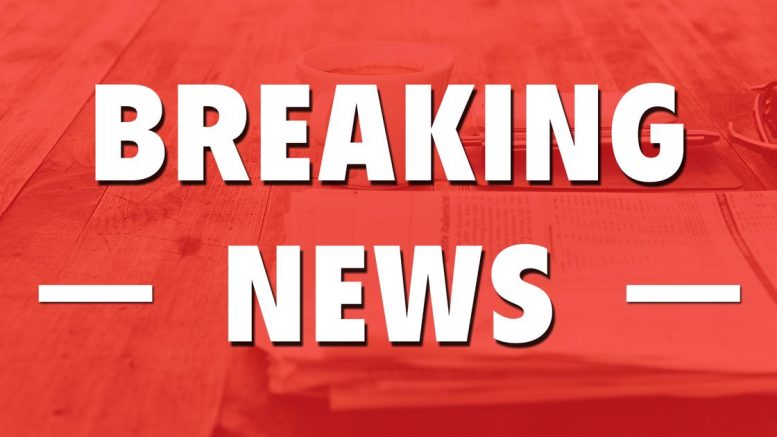 Police in Essex are tonight investigating a fatal crash.

The incident involving a car and a bike happened in Saffron Walden.

Police have confirmed the cyclist died at the scene.

Wenden Road, where the incident happened is currently closed while an investigation is carried out. Police have said it will remain closed for quite sometime and are asking motorists to avoid the area.

An Essex Police spokesperson said: “We are investigating after a man died following a collision in Saffron Walden.

“A car and a bicycle were in collision in Wenden Road at around 3.40pm today (Sunday, October 25). Sadly, the cyclist died at the scene.

“The road has been closed while we investigate and we’re advising you to avoid the area.

“We need anyone who saw what happened, has CCTV or dash cam footage, or has any other information to call us on 101 quoting incident 785 of 25 October or Crimestoppers anonymously on 0800 555 111.”

Paramedics rush to Essex train station after ‘casualty on the tracks’